This list was assembled via the "New Releases" and "New and Trending" tabs of Steam's Strategy tag, and covers 29/09 through to 13/10. Check it out!

A turn-based dungeon-crawling game based on the Dungeons & Dragons board system, Tales from Candlekeep: Tomb of Annihilation gives four unique characters and tasks you with saving the region of Chult from an evil reign of terror. Featuring procedural map generation, over 30 quests and side quests, and dozens of enemies, the title has a 73% approval rate on Steam at the moment of writing.

If you're familiar with the board version of the game, you will be pleased to know the digital version faithfully recreates most of it while adding new features exclusive to the video game adaptation, like crafting. Check it out if it strikes your fancy. 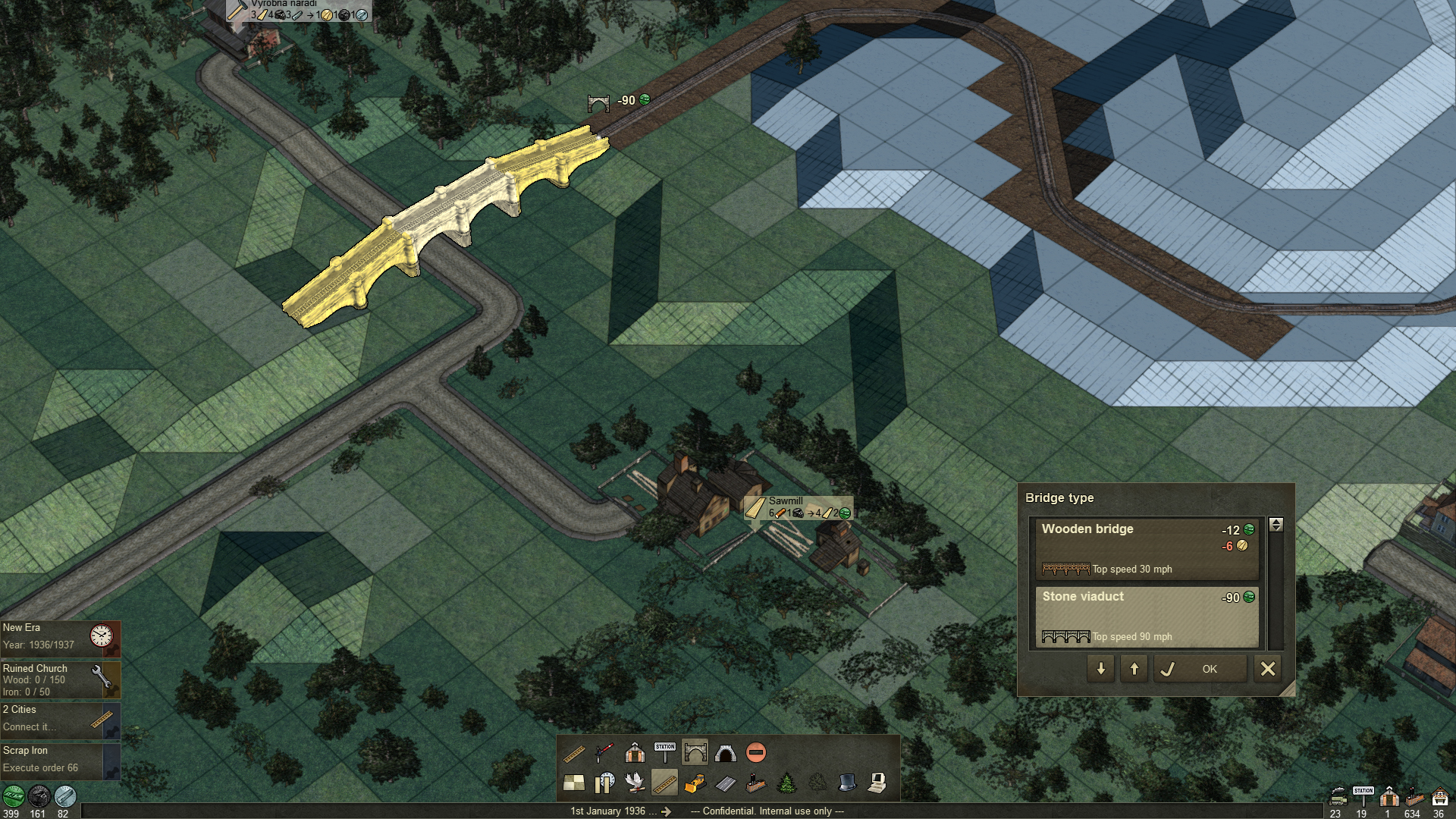 Build your own transport empire on a procedurally generated map, from the first placed track to the most modern researched locomotive. Played in an isometric construction mode, players start the game in control of a transport company and must expand the business to the best of their ability. Create routes by placing tracks, research and buy new vehicles, and make as much profit as possible by transporting passengers and cargo.

You can even switch viewing modes and ride on your trains or watch things from a station. The Early Access release only has the first two out of seven eras, but the full game will progress from the Age of Steam all the way to the future. As the trains change, so does the environment, with villages becoming cities and geographical features evolving as time goes by. If you like trains, this is definitely a must have. 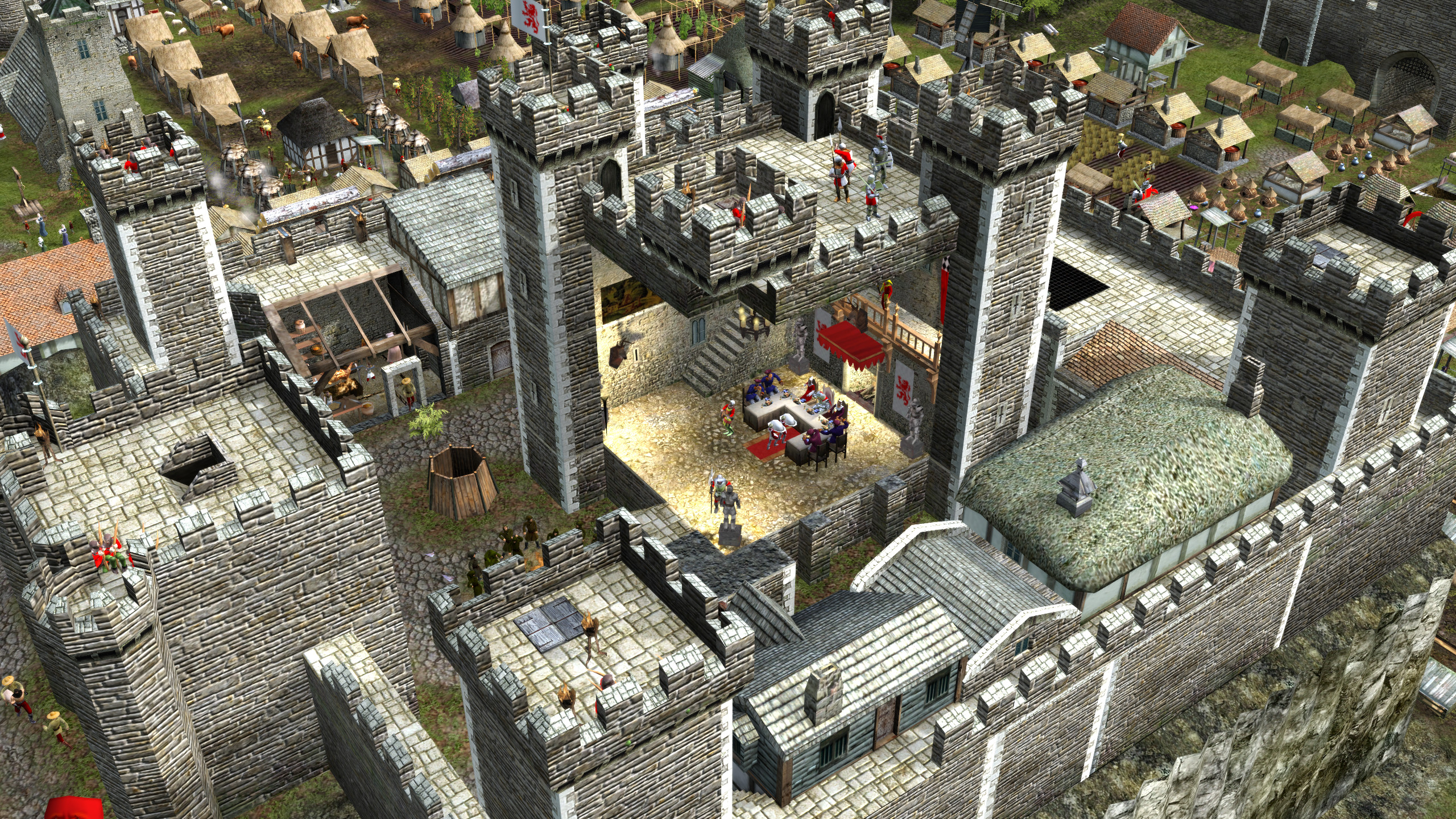 A classic, Stronghold 2: Steam Edition is the ultimate "castle life" simulator. From feudal economy to medieval warfare, this remastered title lets you create and control your kingdom from the largest keep to the smallest peasant.

Tax your subjects, recruit soldiers, and torture and kill criminals while holding lavish banquets in your court and throwing exciting jousting tournaments. The Steam edition features extra multiplayer modes for up to eight players and a completely new map pack, alongside extra bonuses like a digital concept art book and soundtrack and staples such as achievements and trading cards. If you want to recreate classic castles from history or create your own fantastic kingdom, Stronghold 2 lets you fulfil all your dreams of fiefdom. 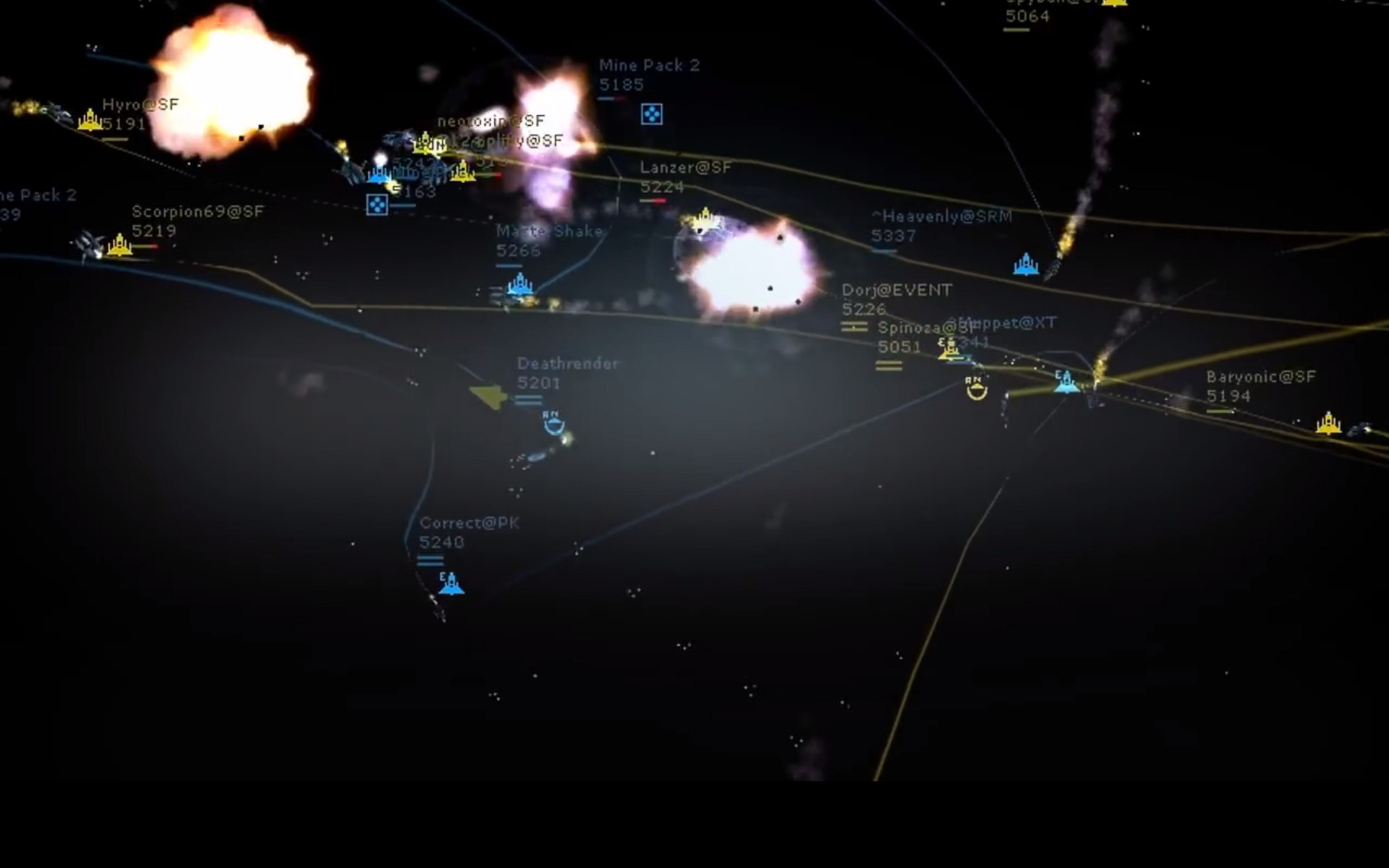 An old online multiplayer RTS, this free Microsoft title is notorious for featuring real players in control of units that would often be AI participants. Originally released in 200, Allegiance features teams led by a single commander in classical RTS view and lets every other player directly control units on the battlefield, from a small single seat fighter to a large multi-crew capital ship. Flight and combat all take place in a 3D space in either first or third person view, while the real-time top-down "Command View" allows for the research of technologies and logistical control over the fleets and bases in the match.

Ships are all based on Newtonian physics, meaning you can pull those crazy maneuvres that simplified games like EA's Battlefront II can't. In addition, every single player, from pilot to gunner, provides intel to the rest of the team and can only see what everyone else can, adding a deeply tactical element in the form of intel gathering and fleet movement.

The only problem is the playerbase, that must be fairly constant in order to provide a good multiplayer experience, but the good news is you can join the fight completely for free -- no DLC, no microtransaction, no nothing. For a game that runs in any machine and asks you for literally not a single penny, you got very few reasons to not try this out. Go play Allegiance!