A strategic simulation game, Bomber Crew is a 3D game about recruiting, upgrading, and flying a World War II bomber in sorties throughout Europe. Based off of Britain, you engage Axis forces in various sorts of missions, from bombing runs and supply drops to intel gathering and recon, and must make back home safely. Your crew level up and you can upgrade both the plane's equipment and the plane itself, acquiring better aircrafts as the game goes along.

The core gameplay loop is very reminiscent of Carrier Deck, where you must always be thinking a couple of steps ahead to deal with the increasingly ludicrous situtations. Similar to XCOM, crew and equipment can be permanently lost, which ups the stakes considerably. If the worst come to pass and your plane is shot down, your crew may be lucky enough to survive -- and you'll need to assemble a new crew and plane to rescue them.

Besides all that, the game offers a large degree of customisation, from crew equipment to plane colours and markings, including names and pictures. Overall, Bomber Crew seems like a very interesting take on World War II aircrafts, and you can look forward to our review of it soon.

Everybody loves dungeon managers. They reunite the wonderful gameplay of base building with the campy theme of evilness, and end up delivering a surprisingly enjoyable strategy experience. Dungeons 3 goes even further by not only being a dungeon manager, but also including a overworld RTS mode.

Raising a huge army of orcs, succubae, zombies, and other evil things in the depths of your customised underground dungeon, you then emerge from the earthly darkness into the sunlight of the overworld bent unto destruction. Corrupt the land, kill heroes, and hunt unicorns on your quest to make the world a badder place. With a single player campaign comprised of 20 missions, randomly generated levels, and a two player co-op mode, Dungeons 3 is worth checking out. 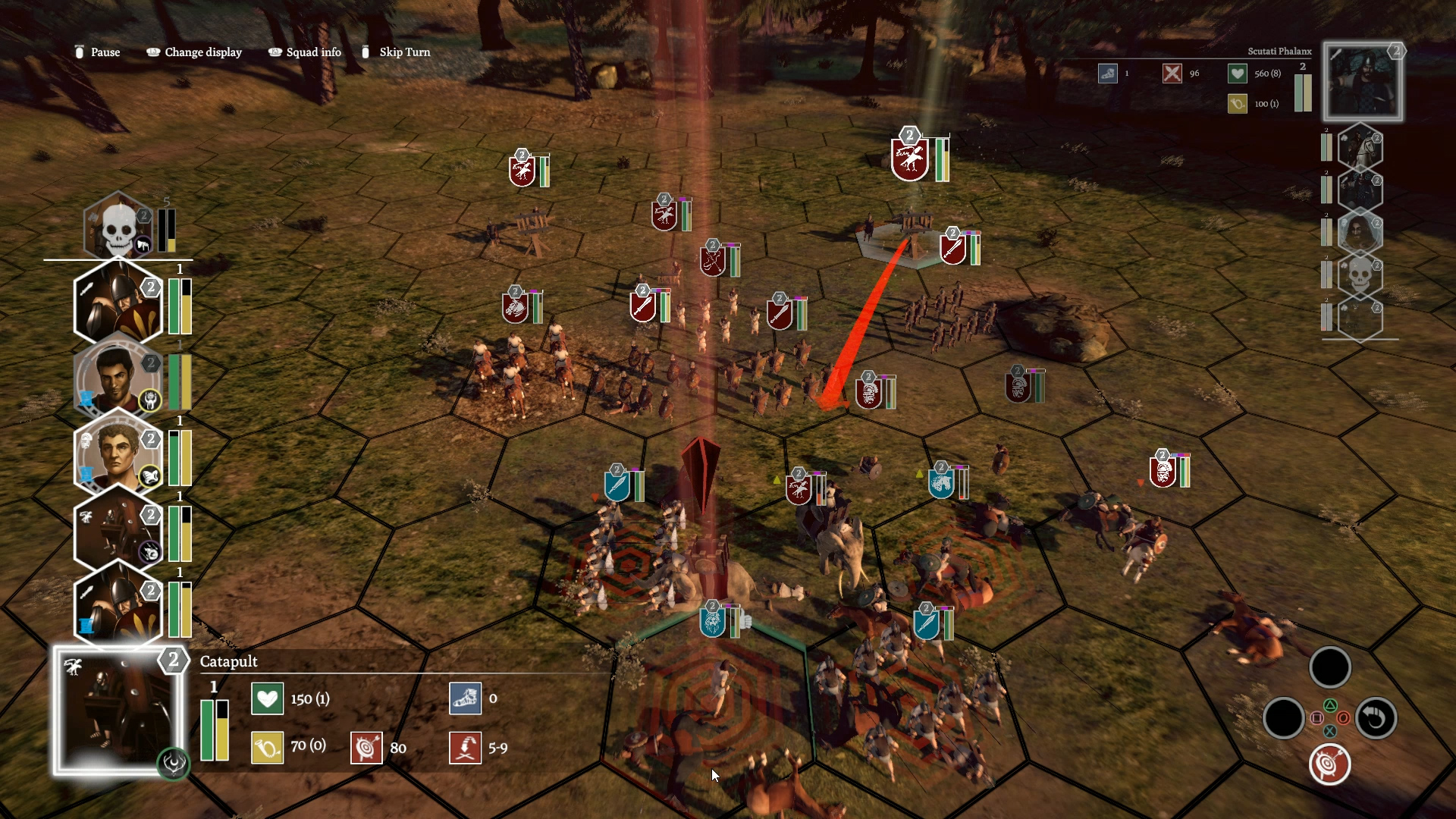 A turn based strategy game based on the conflict between Rome and Numantia, this game allows you to fight the whole two decade conflicts either the Numantian tribe or the Roman Republic. In control of warriors or legions, you get to fight in real battles alongside real historical figures. There's not a lot of info about this one, but it looks good.

There are few military settings as enticing and amazing as Rome, so it's always great to see a quality game made about the period. Field of Glory II is a 3D turn-based strategy game set in the Ancient Rome period, allowing you to wage war as the Eternal City or any other major civilisation/tribe from the same era in battles both real and fictional. Bill reviewed it this week, and was extremely happy with it.

With nearly 100 historically accurate units, tactical doctrines, named generals, and more, Field of Glory II aims to deliver the wargaming equivalent of a historically accurate Total War: Rome II. Full campaigns, custom battles, and standalone historical scenarios are all part of the package, alongside randomly generated maps, multiplayer modes, and a map editor. If you like Rome and strategy, definitely check this one out.

Get Europa Universalis IV and all DLCs super cheap via Humble

Paradox are testing out an optional DLC subscription model for EU4

So, You Want to Play Total War? Here are 10 Top Tips & Tricks to Get Started

The Best Civilizations in Civilisation 6