Emergency city is a game released in November 2018. The unique selling point is the absence of units in a real-time strategy game with no more than buildings to develop your base. It's roots are taken from the popular city-building game SimCity but a tactical game focused on spending resources to fight off disasters. 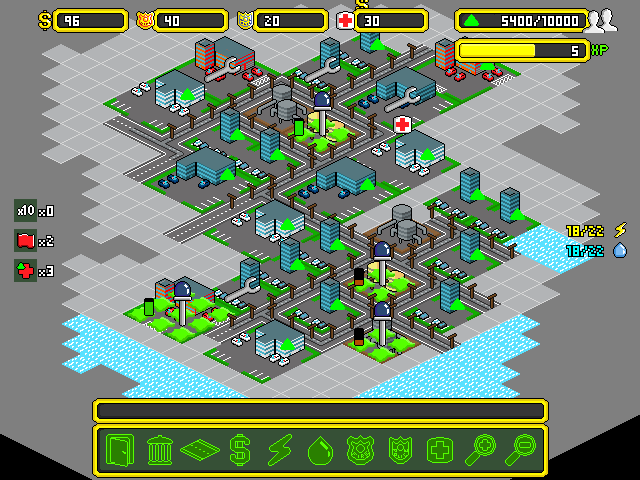 The game is available to download on PC and has generated a community on social media sites Facebook and Twitter. The developer Teensy Games is an independent game developer behind the retro game idea. It has a growing social media presence and it's newest game launch Emergency City.

Users browsing this forum: No registered users and 3 guests